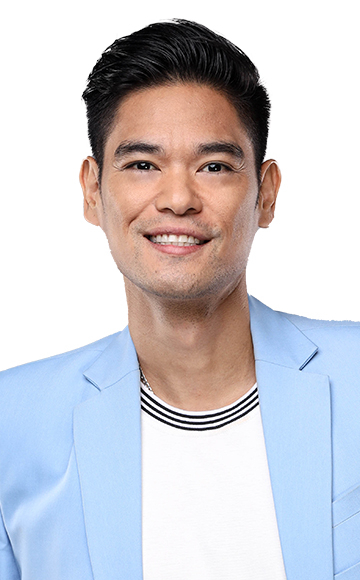 Dubbed as “The Philippine King of RnB”, Jay R is a prolific multi-awarded Filipino-American singer-songwriter known for hits such as “Bakit Pa Ba?”, “No One Else Comes Home”, “Ngayo’y Naririto”, “Kung Mahal Mo Siya”, “Di Ko Sadya” and many more. He frequently performs locally and abroad with both local and international artists, making him one of the most productive and iconic artists of the Philippine RnB scene, rightfully earning his moniker and place in the annals of OPM.