Like many great artists who came before her, Filipina actress-singer Rachelle Ann Go had to start from the bottom and make her bones through sheer hard work. Shin, as she is fondly called by those close to her, chased her dreams by joining singing contests. The perseverance paid off: She got her big break in 2004 when she was declared the grand champion of the reality talent search "Search for a Star.” And striking while the iron was hot, she released her first album that same year.

Atlantis Productions has found a new ingénue in strong pop singer Rachelle Ann Go as Ariel in Disney’s The Little Mermaid Musical. Atlantis took the risk and Rachelle Ann, to everybody’s surprise, gave a performance that exceeded expectations. She was funny and poignant and sang Part Of Your World beautifully. Tony Award-winning actress Lea Salonga, who's also a columnist in the Philippine Daily Inquirer, only had praises and raves for Go's opening night (November 18) performance, "As for Go, I don't know that the superlatives in my vocabulary could cover just how wonderful I thought she was. Bundles of charm oozed from her, as well as an easy sense of humor and adventure. Her voice was also a great mix of that clean and pristine Disney sound, plus a deep pop sensibility that made this score (and her Ariel) accessible to everyone. She was a perfect Ariel, and her portrayal will only continue to deepen and improve. She blew me away on opening night." Rachelle Ann has earned the privilege of singing more Disney songs in Tarzan. In 2013, Viva Atlantis Theatricals tapped her to play the role of Jane Porter. The musical play was staged at the Meralco Theater.

Go sang one of the show’s most notable songs, "Movie in My Mind".

Go performed a duet with Lea Salonga for a special gala performance of the musical “Miss Saigon” 25th Anniversary. They sang “The Movie in My Mind”, eliciting cheers and a standing ovation from the audience. The gala performance was broadcast exclusively on BBC Radio 2.

In 2015, It was also announced that Go has been chosen as the new Fantine in the 30th anniversary staging of Les Miserables in London which started June 15 at the Queen's Theatre. She also received a standing ovation from the audience on the first night.

When she performed "I Dreamed A Dream" at Trafalgar Square in London, for West End Live 2015, the crowd went wild, amazed by her rendition of this classic.

Recently, Rachelle made her comeback on the concert stage last February 14, 2020 held at Marriott Grand Ballroom, Resorts World Manila. She has brought home the West End experience to the Filipino crowd with countless Broadway numbers from Hamilton, Wicked, Phantom of the Opera, Les Miserables and Miss Saigon. She also shared the stage with Broadway Diva Lea Salonga, who she considers a mentor and a friend. Tagged as today's International Theater Diva, Go's successful homecoming concert is another dream she considers fulfilled. 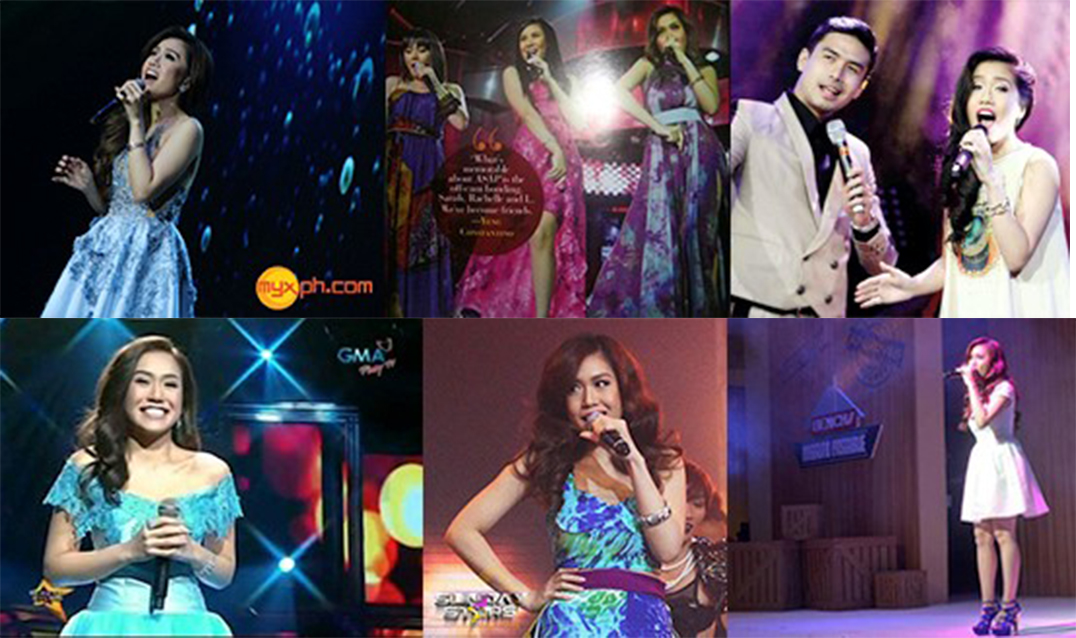 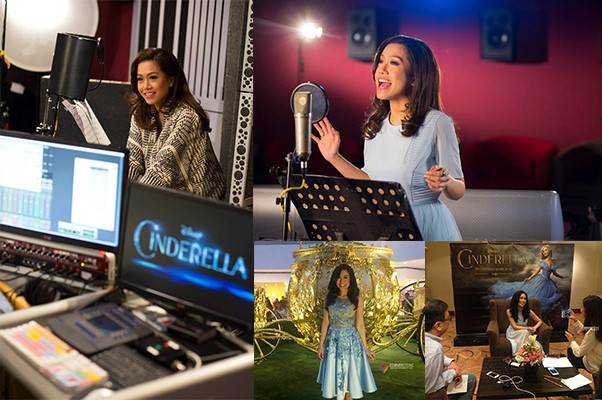 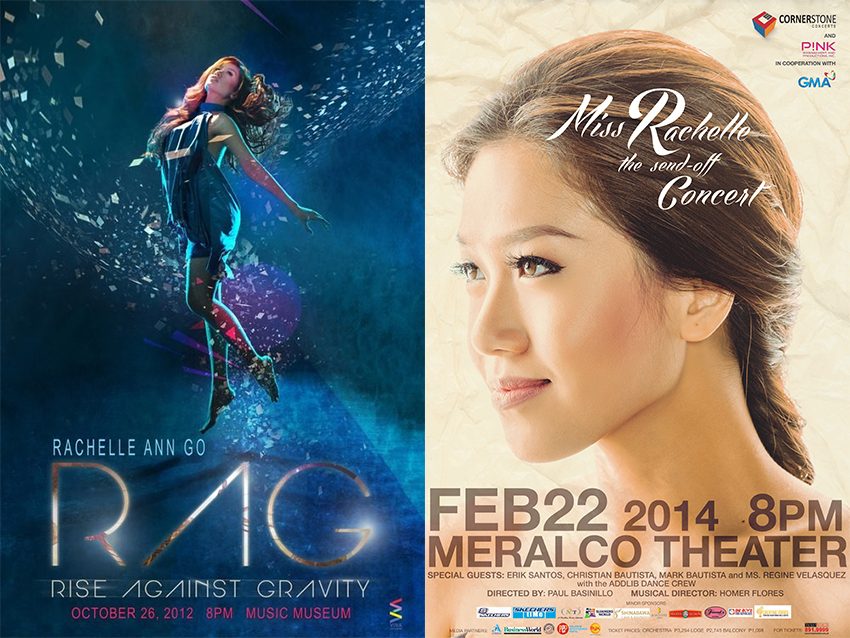 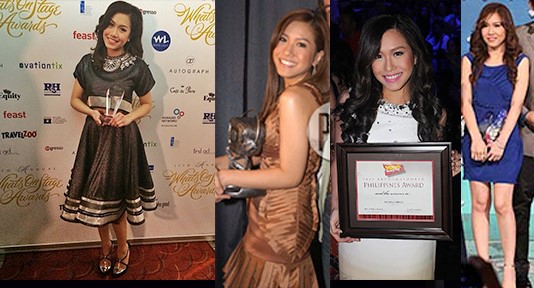