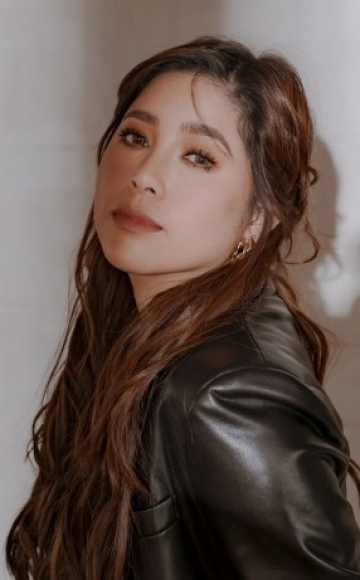 The Philippines Most Streamed Artist Moira Dela Torre is a promising singer-songwriter who started her career on commercial jingles and her stint on The Voice of the Philippines Season 1. She is the voice behind popular TV jingles like McDonald’s “Hooray For Today”, Lewis & Pearl’s “Sweet Paris”, Surf’s “Pinalaki”, Johnson & Johnson’s “Signature of Love”, Lactacyd’s “Cool & Fresh”, and many more.

Dela Torre enjoyed mainstream popularity after the movie Camp Sawi, where her song Malaya served as one of the official soundtracks. It instantly became the anthem of all the brokenhearted—a song about setting one’s self free in the hope of finding happiness again.

The songstress also achieved a record no OPM artist has ever done before, after ranking first in the Philippines’s Top 50 charts of leading music streaming service Spotify with her song Titibo-tibo. Dela Torre’s ditty was streamed 214,877 times within 24 hours. Her interpretation of the song was hailed as the winner of the Himig Handog 2017, the biggest Filipino songwriting competition organized by ABS-CBN and Star Records.

After a decade of hard work, multiple covers, endless songwriting sessions, a whole lot of prayers, a bunch of auditions, and even a few heartbreaks, dela Torre has rightfully carved her name in the Philippine music industry by proving that she is more than just a singer of “hugot” songs. Besides from being the Queen of Emotions, she is also named as the Philippines' Most Streamed Artist for 2018 and became part of the ABS-CBN' Idol Philippines as judge along with Vice Ganda, Regine Velasquez and James Reid. She is also a mainstay of ASAP Natin 'To.

In 2019, Moira successfully staged her first ever solo concert at the Smart Araneta Coliseum, entitled Braver. In the same year, Moira has collaborated with fast-rising artists including December Avenue and Ben&Ben. The release of her latest single 'Patawad' completes her trilogy in conjunction with 'Patawad, Paalam' and 'Patawad'. Early this year, she also bagged the 'Wish Ballad of the Year' with her husband Jason Marvin for their song 'Ikaw at Ako'. Days after the recognition, she was hailed as the 'Female Recording of the Year' 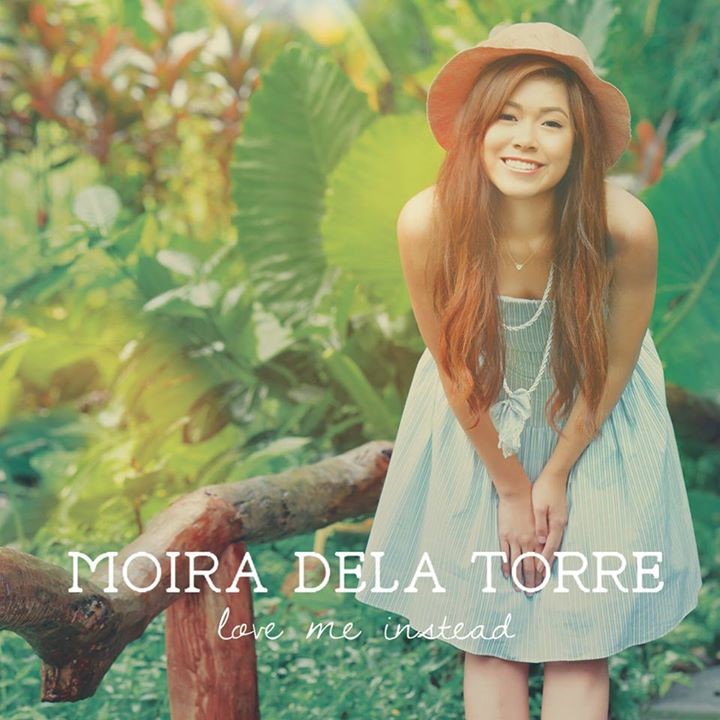