Filipino-Norweigan Markki Stroem is tagged as today's Contemporary Crooner. His career in the music scene began in 2010, when he placed as a grand finalist in the first ever season of Pilipinas Got Talent. From then on, he has dared it all - from songwriting and arranging to producing and directing music videos of artists such as Rachelle Ann Go, Christian Bautista, Noel Cabangon and more. Musically inclined, this singer-performer plays the piano and saxophone and has a wide variety of music influences. This multi-talented artist is also one of the in demand hosts of the country. He is currently the host of Monster RX 93.1's Morning Rush segment while hosting for corporate events on the side.

Markki launched his debut album, entitled 'Thousand of Pieces' in 2012 under Cornerstone Music, which turned gold in 2013. He directed and co-produced his own singles 'Steal Your Soul' and 'Thousand of Pieces', which both gained outstanding response on the MYX charts. Stroem has been a part of several variety shows including ASAP as one of the members of Boys R Boys (BRB) and We Love OPM: The Celebrity Sing-Offs under Team Hotspot.

In 2011, Markki made his first appearance in the theater stage, where he played 'Henry' in the award-winning musical 'Next to Normal', followed by a lead role as Joe Jonas in Repertory’s CAMP ROCK musical in 2012. He also portrayed a challenging character in Atlantis Production 'Carrie' The Musical in 2013. He was the leading man in PETA's “Kung Paano Ako Naging Leading Lady” The Musical. He continued his streak in 2016 in Atlantis' Jersey Boys and Ballet Philippines' Awitin Mo at Isasayaw Ko. Markki has been consistent in theater acting, who also starred in Repertory's 'Hair' and Atlantis' Side Show. His latest theater stint was in 2019, playing the role of Joe Pitt in 'Angels in America'.

Marrki Stroem has a growing number of followers on social media with approximately 600K followers combined. 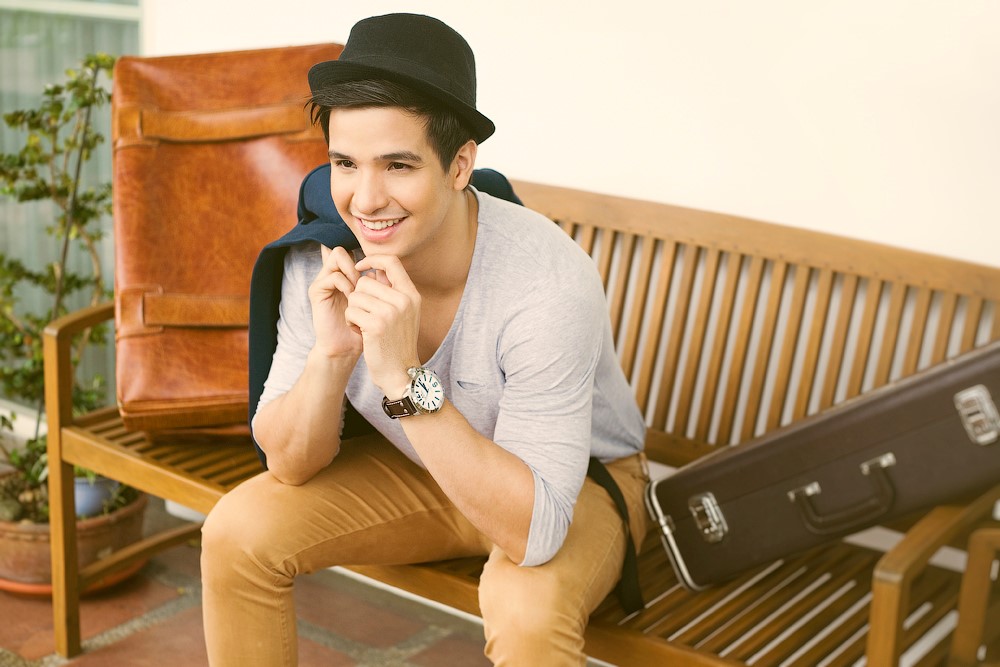 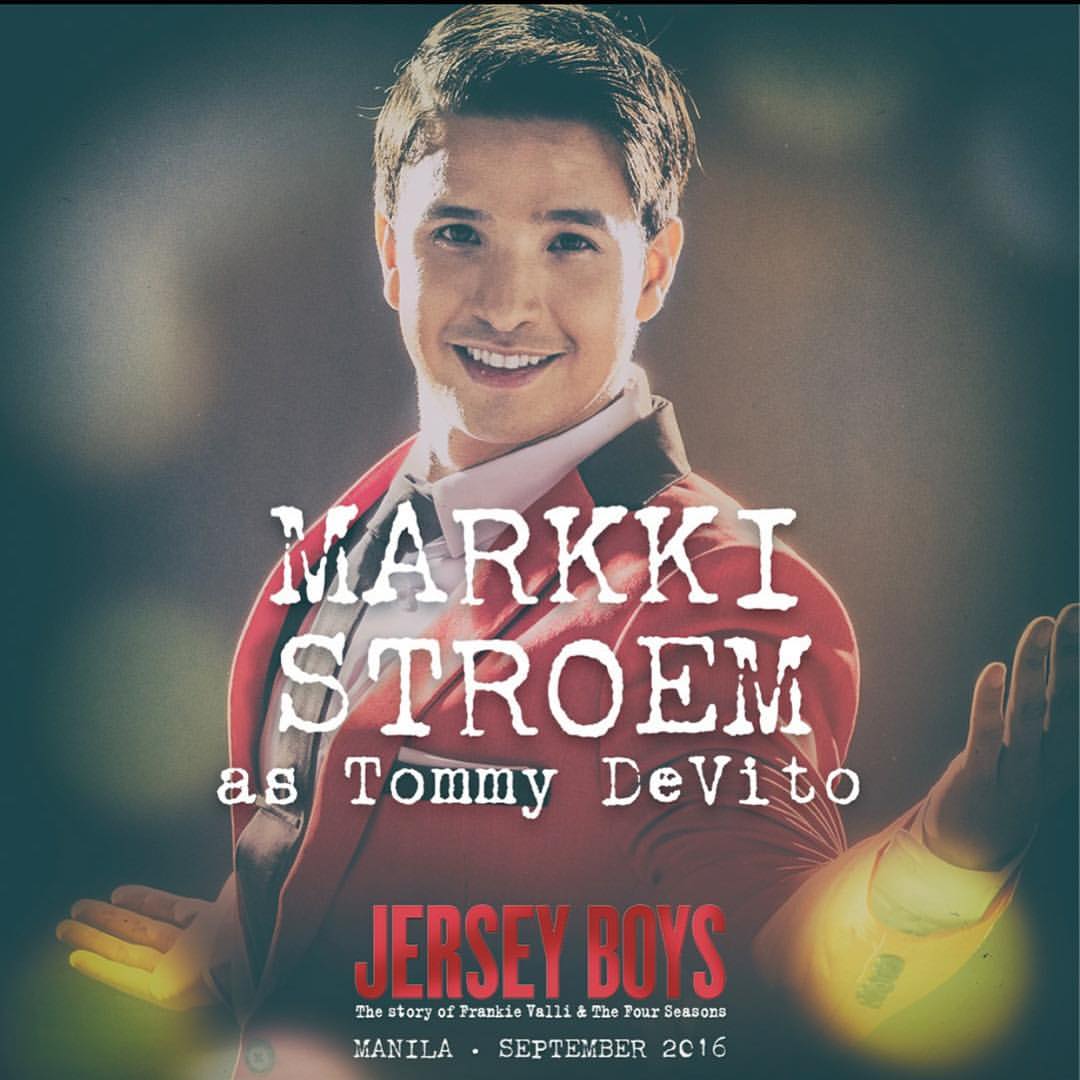