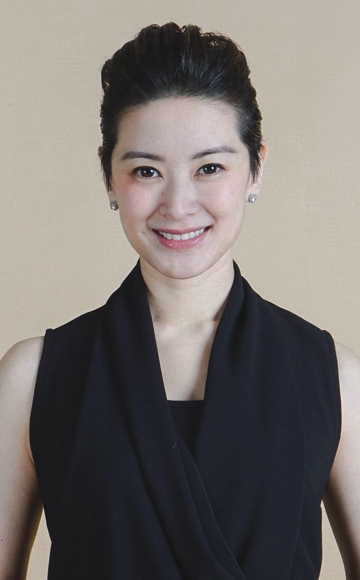 “Luminous” is the word that comes to mind when describing Maricar Reyes. Her beauty and intelligence make her an ideal spokesperson, brand ambassador and TV host.

Maricar—who started out doing commercials for major brands such as Coca-Cola, Globe Telecom, Sunsilk, Pond's Whitening, Modess, Nescafe, KFC, Pantene ProV Conditioner and Contractubex, and being the  face of Robinson’s Department Store —has made huge strides in her acting career.

Maricar has actually been actively taking on support roles in television since 2008 - “I Love Betty La Fea”, “Precious Hearts Romance presents Bud Brothers”, “Your Song”, “100 Days To Heaven”, “Lovers In Paris”, “Kung Tayo’y Magkakalayo”, “MMK”, “Imortal”, “Growing Up”, “Nang Dahil Sa Pag-Ibig” and the project that gave her very first acting trophy – “May Bukas Pa”, topbilled by child star Zaijian Jaranilla. She was recognized as the Best New Female TV Personality by the Philippine Movie Press Club’s Star Awards for Television in 2009. She recently had a remarkable and endearing role in  ABS-CBN’s top-rating afternoon soap “Be Careful With My Heart”. In 2014, she played a lead role as Sasha in the primetime series “Sana Bukas Pa Ang Kahapon” also topbilled by Bea Alonzo & Paulo Avelino.

She is also starting to build her filmography. To date, Maricar has appeared in nine films, a mix of independently-produced and mainstream movies – “The Trial”, “Somebody To Love”, “She’s The One”, “And I Love You So”, “Miss You Like Crazy”, “White House”, “Shake Rattle & Roll 13”, “24/7 In Love” and “Anatomiya ng Korupsiyon”

where she showcased much promise having to won as Best Actress at the 2011 Cinema One Originals Film Festival.  A doctor by training and an active triathlete, Maricar is determined to make the most of the opportunities coming her way.

Maricar recently entered into baking and started her own cake business with husband Richard Poon. The talented actress has always had a sweet tooth, which was how Chocolate Liquor Cakes was born. 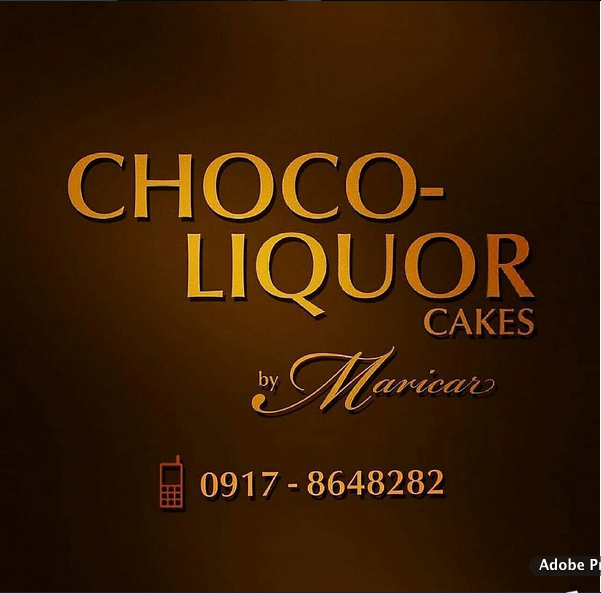