With her years of experience, countless top hits, awards and recognitions, Jaya is indeed one of the country's music icons.

Being around for 30 years, Jaya continues to fly now more so that she is part of Kapamilya network. A regular hurado in It's Showtime's Tawag Ng Tanghalan, doing concerts around the metro and series of shows abroad, plus her debut project under Star Music - a full album that features her traditional sound and a showcase of new and dynamic arrangement twist.

In a span of 2 years, Jaya has staged 3 concerts, one of which is her 30th Year Anniversary Concert titled Jaya: At Her Finest in 2019, another is a Christmas concert with the Grammy-award winner Patti Austin in 2018, and a soulful and RnB-pop concert with Jay-R and Jason Dy titled SoulJa. 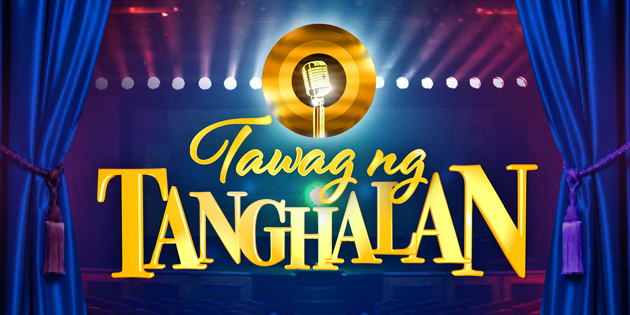