QUEZON CITY –  February 14 is not just Valentines Day for this Generation’s Pop Princess Zephanie because she is celebrating her 18th birthday on that very special day. 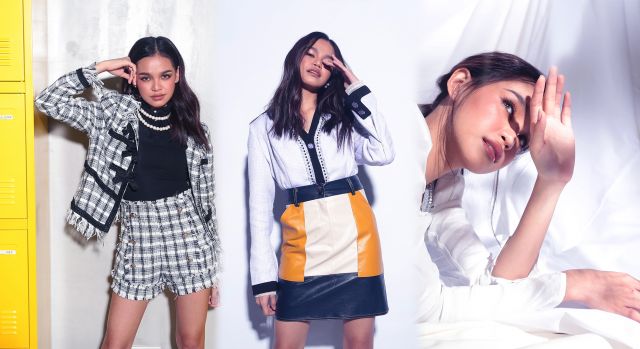 Because of the current situation, a surprise virtual birthday party was organized instead to celebrate her much-awaited debut. Having no idea at all, a supposed to be callback for her upcoming project was set to make sure that she is present in the Cornerstone office for the big surprise.

She was welcomed with a beautiful set-up and escorted by Aaron Gonzalez, a Cornerstone artist who also became her partner in her Himig Handog Tinadhana Sa’yo’s official music video. Hosted by her cousin, Gia Gonzalez and her co-artist, Rowi Du, a program was prepared and participated by her friends and supporters who watched it live on CS Entertainment Kumu Channel. 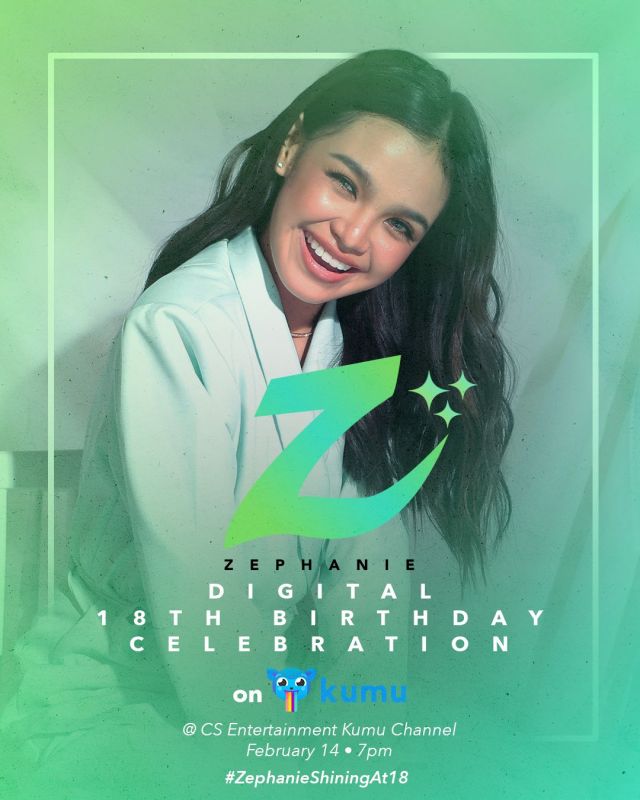 Unlike the usual debut, 18 crazy video treats made by her showbiz friends like Kyle Echarri, Janine Berdin, Elha Nympha, Ken San Jose and Inigo Pascual were shown during the program. There were also online visitors in the said celebration via zoom.

It was then followed by one of the highlights of the night, the 18 birthday messages from the people she looked up to in the industry. She was greeted by some of her co-Cornerstone artists like Macoy Dubs, Yeng Constantino, Erik Santos, John Prats and K Brosas. She also received birthday wishes from her mentors and coaches like Thor, Matt & AC, Idol Philippines judges’ Moira dela Torre, James Reid, Regine Velasquez – Alcasid and Ogie Alcasid. She was also surprised with a greeting from the Popstar Royalty, Sarah Geronimo.

It was indeed a star-studded virtual party as some of the Philippines’ prime singers got involved and celebrated with our Pop Princess.

The celebration was completed with the 18 gifts she received from her loved ones, relatives and family members. Her fans also made sure that #ZephanieShiningAt18 is a trending topic together with Happy Zephanie Day.

At the end of the program, a surprise video was played "Para Sa Anino Ko" that is now uploaded on Zephanie Official. She also thanked all the people who put all their efforts in making this surprise possible. She also made a tease of what’s in store for her this year.

Jayda teams up with Darren Espanto for Sana Tayo Na 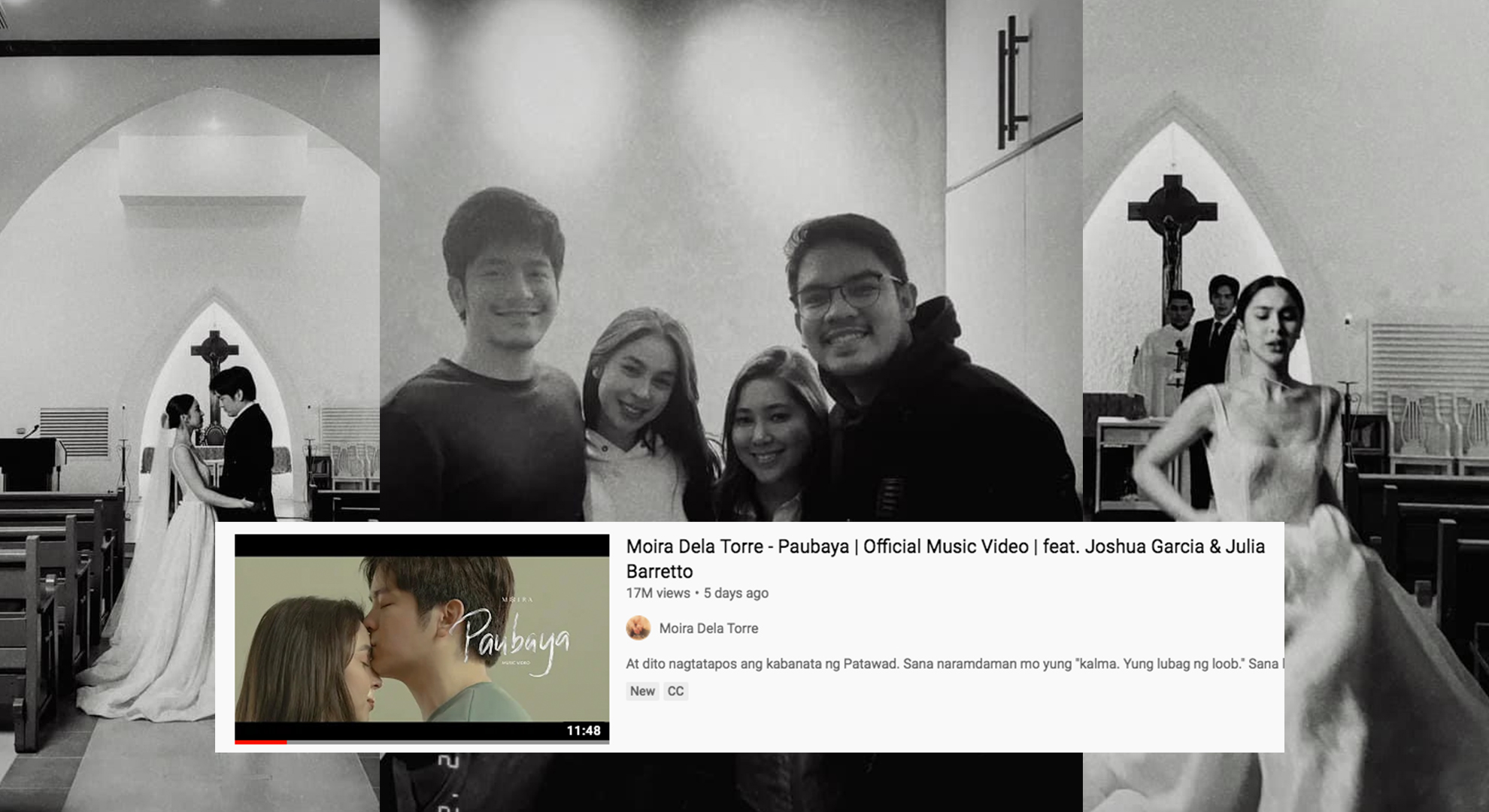 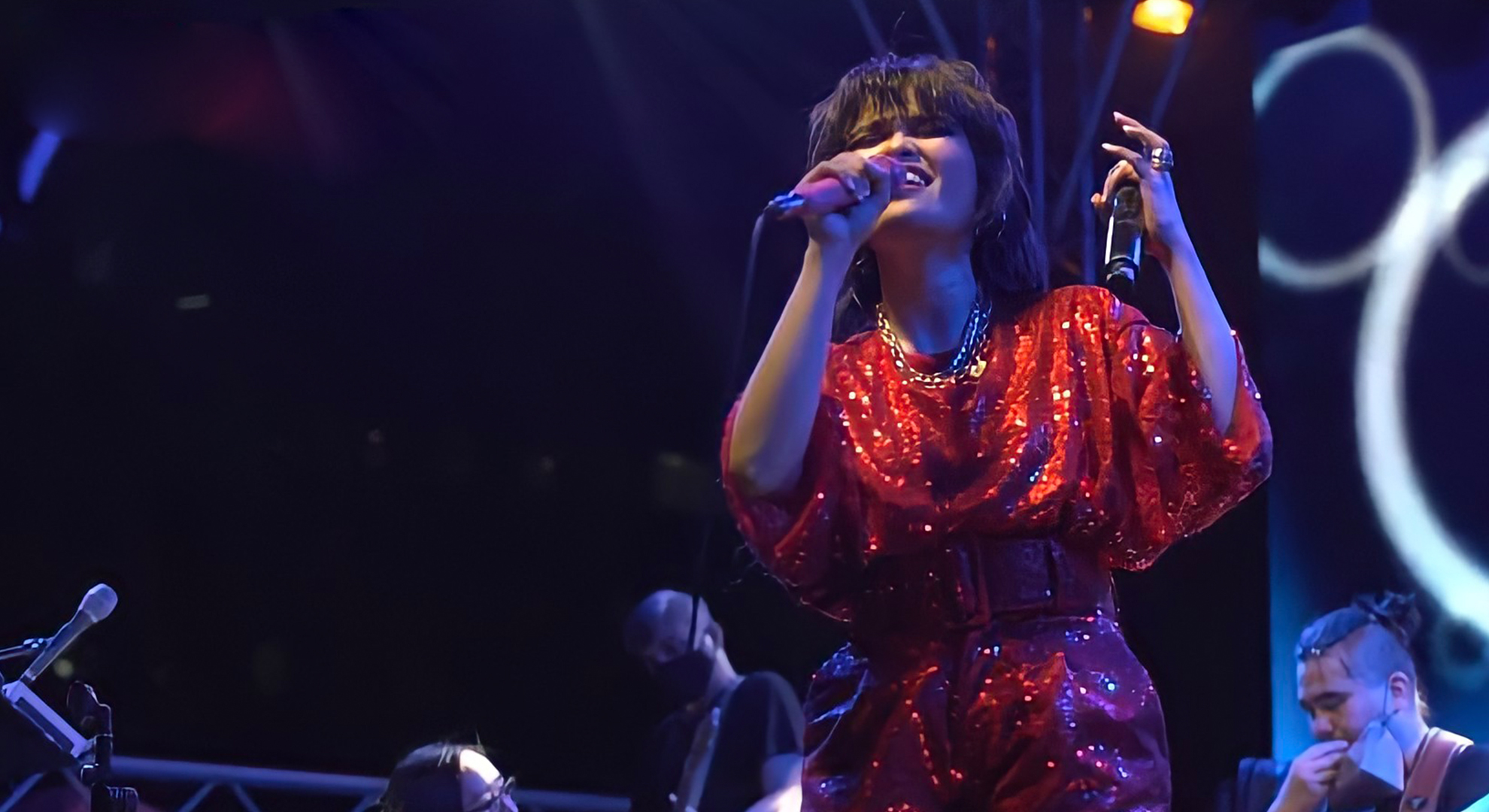