MOIRA HITS ANOTHER MILESTONE THIS 2019!

With over 400 million streams on Spotify, Moira Dela Torre was named as the first Filipino to be awarded by Spotify as the Most Streamed Artist of 2018 during the MYX Music Awards 2019 held in ABS-CBN Vertis Tent, Quezon City last May 15, 2019.

“Alam ko na kung bakit ako inallow ni Lord na makantuntong sa stage na ito and that is to give inspiration to all of you, na walang imposible, that there is so much hope”. This is her statement after accepting the award. Representative from Spotify Asia were there to present the award.

Meanwhile, her team up with December Avenue for “Kung Di Rin Lang Ikaw” bagged the Collaboration of the Year award. This collab just reached 122 million views on YouTube in less than a year.

Also, one of the highlights in the MYX Music Awards 2019 is the Spotify Jam where Moira and Ben & Ben captivated the crowd with song covers of Rey Valera’s “Naaalala ka” and “Maging Sino Ka Man” and Jose Mari Chan’s Beautiful Girl.

She also joined the tribute for Rivermaya’s MYX Magna Award where she gave a heartfelt rendition of “Umaaraw Umuulan”.

More so, Moira dela Torre is now a mainstay of the new format of ASAP Natin ‘To and she is currently one of the judges of Search for the Idol Philippines together with Vice Ganda, James Reid and Regine Velasquez-Alcasid.

It also become the newest habit every weekend making every episodes trending nationwide. Moira was able to share and relate some of her experiences to most of the hopefuls just like the recent episode where she almost cried because she remembered her Lolo and Lola, a soft heart for grandparents it is.

Aside from this achievement, Moira is excited to give another set of heartbreaking songs this year with her new tagline, Braver 2019 and an upcoming concert this August.

John Prats aced another Sold-out Concert as a Director Ian Pangilinan is indeed making a name for himself. Be it in the music scene or in acting, he does... 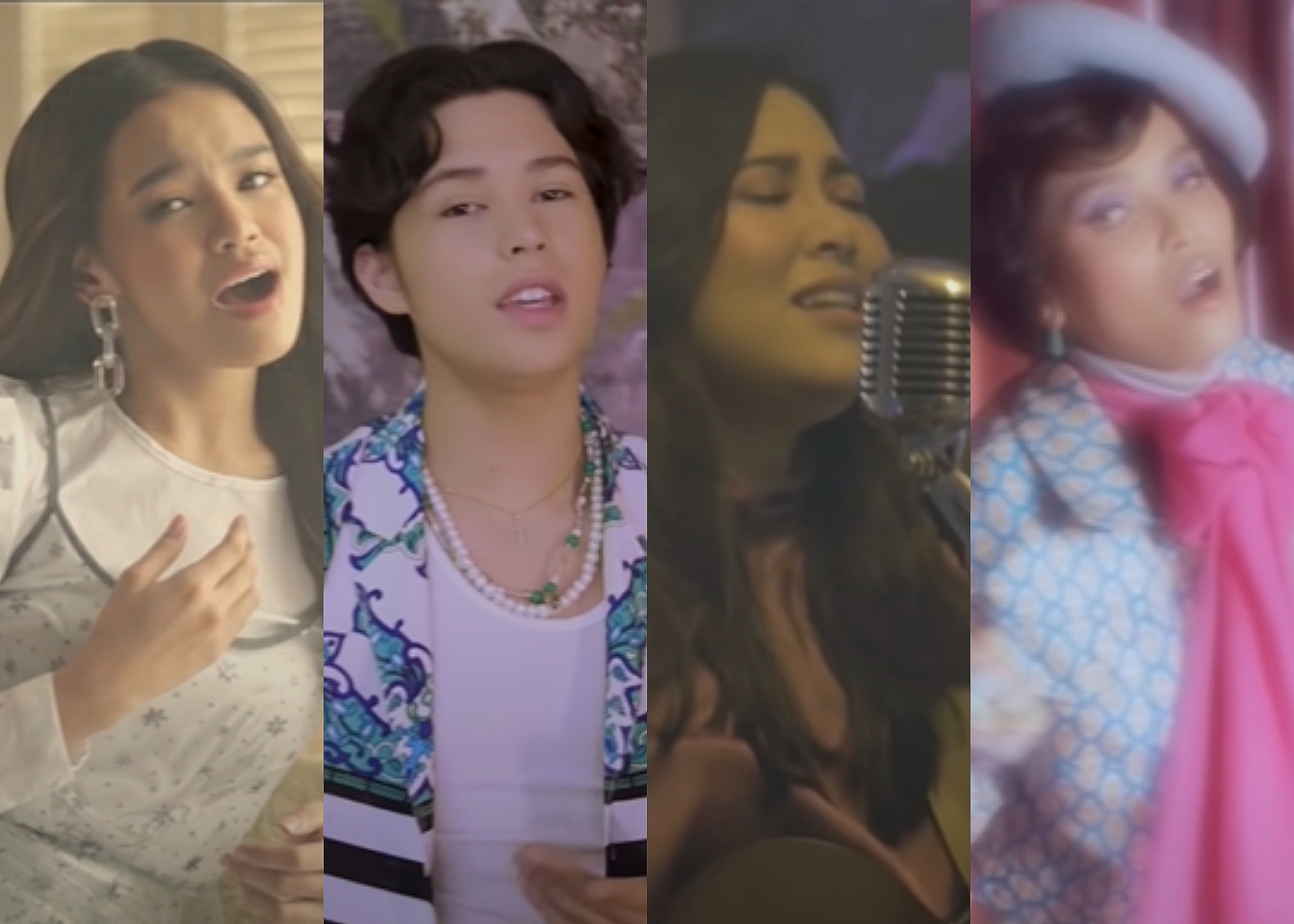