Cornerstone’s Prime Artists, Queen of All Media Kris Aquino and Actor-Politician Hebert Bautista sit down in an exclusive interview and answers intriguing questions together.

The said interview video was uploaded on Kris Aquino’s Instagram and Facebook pages last Sunday, January 10, created a buzz online. This is their first appearance together after their short-lived romance, 7 years ago.

The episode was titled ‘He said, She said.’ with caption “7 years after…Happy #friendzone”

Fans went giddy over the recently released video and were happy to see their friendship remain. Some netizens were quick to comment on their chemistry together and were even requesting for more episodes like this featuring the two.

“This one definitely needs a second episode, not a second chance.” a netizen commented.

As of writing, the uploaded video is close to reach 800K combined views on Facebook and Instagram and has gained thousands of reactions and comments.

ERIK AND YENG JOIN FORCES IN AN EXTRAORDINARY CONCERT THIS MAY! 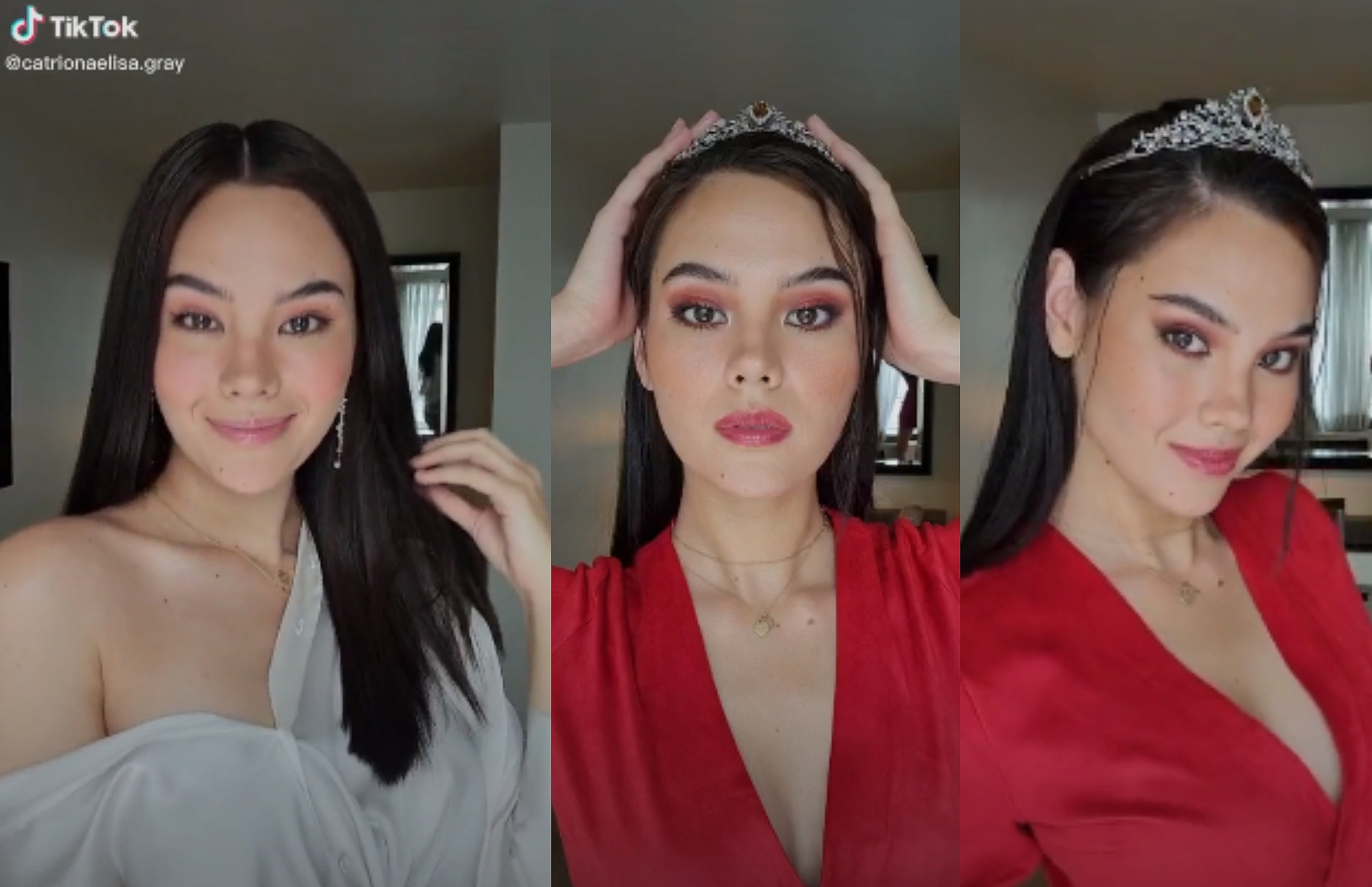 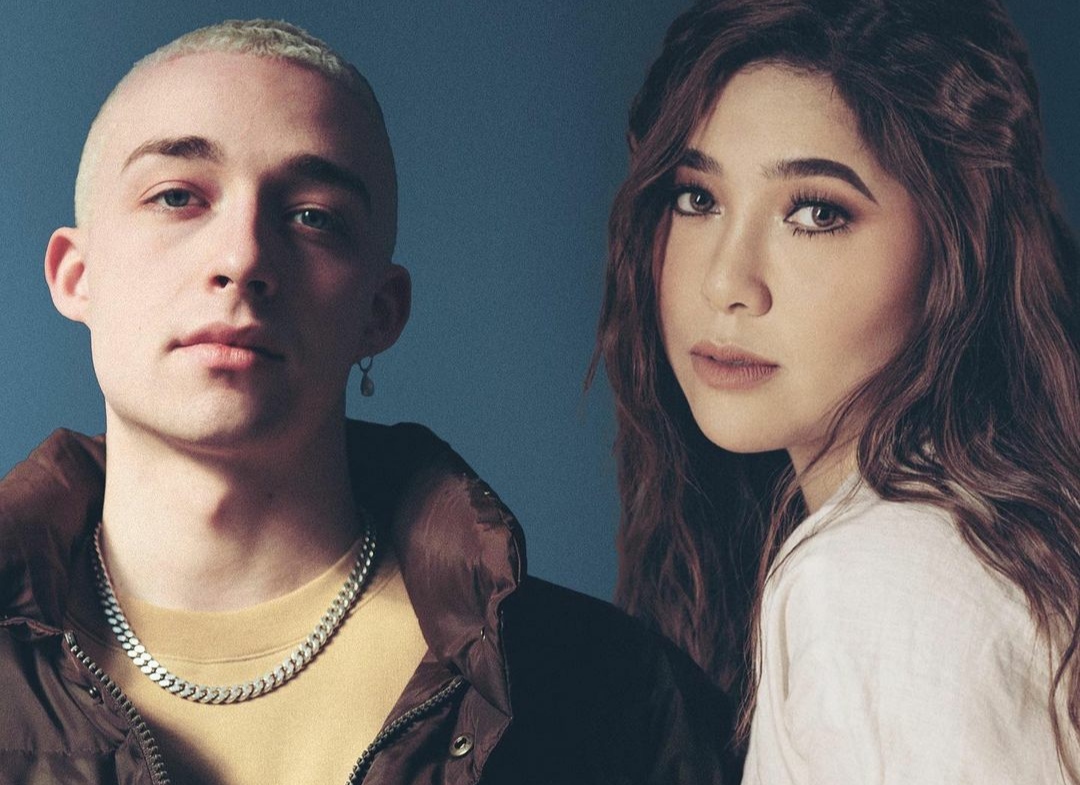