After 7 years, the iconic, long-running, and record-breaking series FPJ's Ang Probinsyano has finally come to its conclusion. And Cornerstone Entertainment is proud to say that Cornerstone Artists have played roles in the series that will surely leave a lasting legacy in Philippine Entertainment.

First on the list is John Prats. John first joined the show as a cast member, playing the role of "Jerome Girona, Jr.". It was only during the latter half of 2021 that John was invited to be one of the show's directors, an opportunity he gratefully accepted.

Second is Julia Montes who plays the role of "Mara". When she entered the show in 2021, she was tagged as the "last love" or "huling pag-ibig", hinting that she would be the last romantic interest of Coco Martin's character, Cardo Dalisay. In the final scene of the final episode of the show, Mara made a surprise appearance, confirming that she ultimately survived her presumed "death" in the story. Fans of the Coco-Julia tandem expectedly went wild after this short but sweet final scene.

Third is Jay Gonzaga who plays the role of "James Cordero". Jay joined the cast back in 2017.

Fourth is Empoy Marquez who plays the role of "Domengsu". For a program that's branded as a serious action-packed crime show, Empoy had the task of providing comedic relief, a task he successfully delivered thanks to his natural comedic chops.

Catching Up with Inigo Pascual

Join us in search for THE WITTIEST OF THEM ALL! 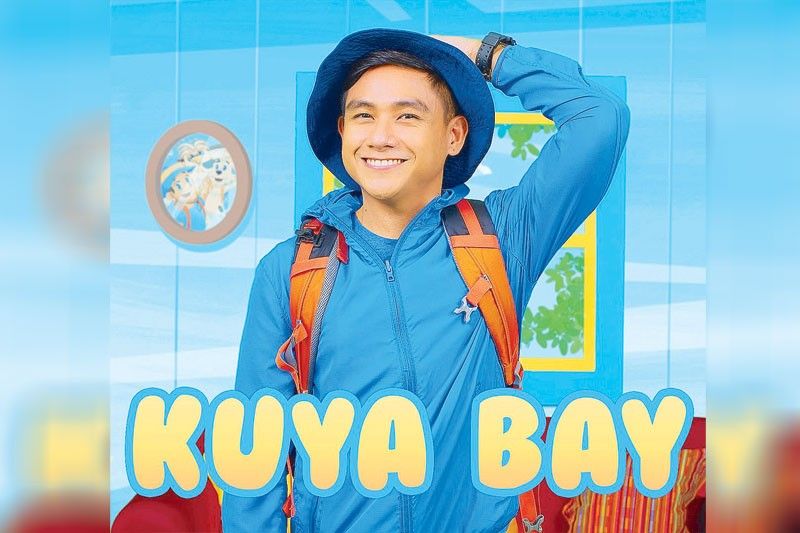